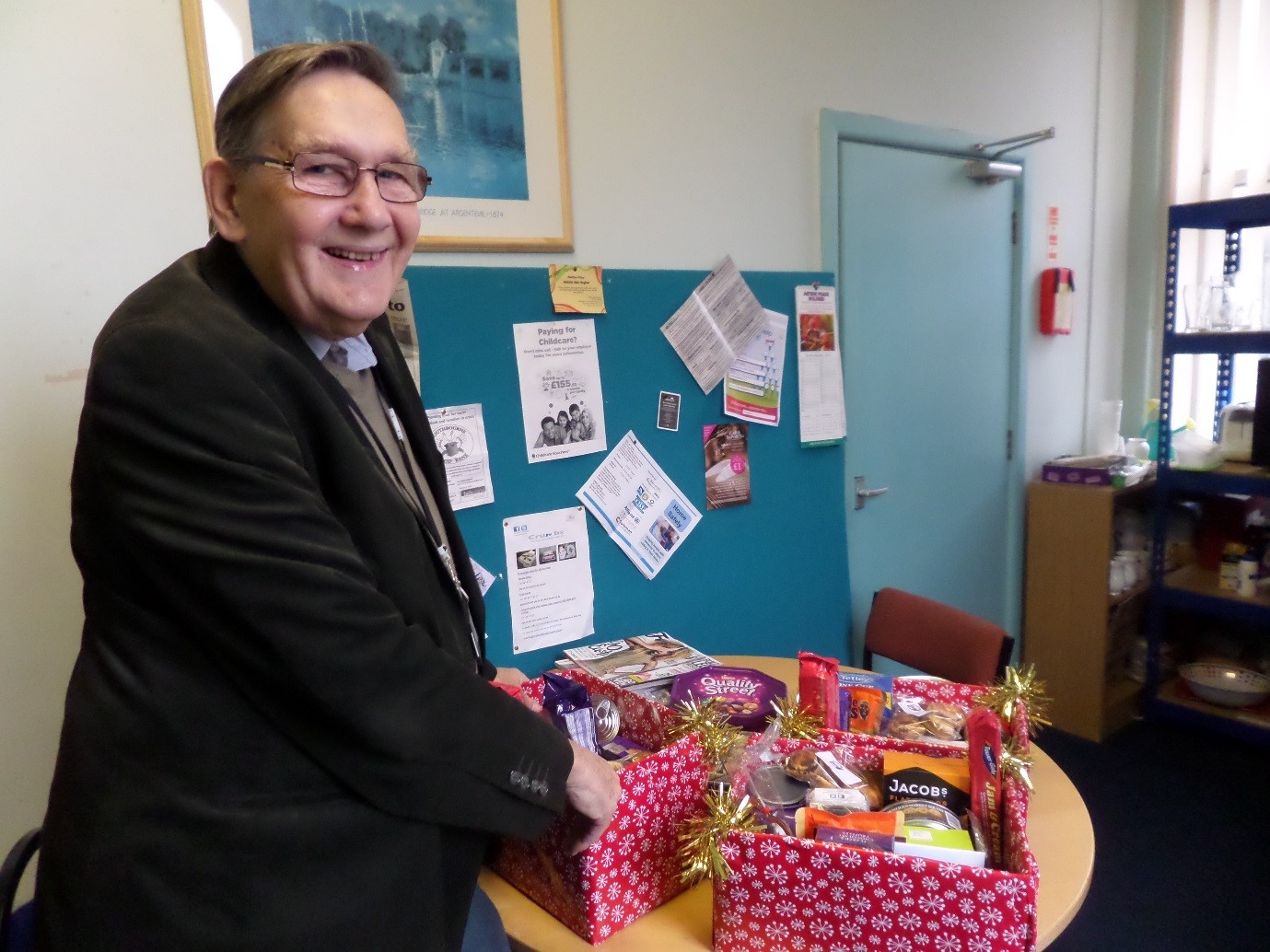 One of Help & Care's long-standing volunteers, Derek Baker, has been presented with a Hidden Hero Award by the national organisation Room to Reward. The company provides short breaks to members of the community who may be overlooked but who are making sacrifices to care for their community.

Derek has volunteered for Help & Care since October 2007 and has been described as an asset to both the charity and his local community.

Derek became interested in volunteering after retiring from working as an optician which also included an element of lecturing and teaching abroad. Derek chose Help & Care when he saw one of charity's Volunteer Recruitment Posters in his local library in Christchurch.

Derek has demonstrated outstanding commitment to volunteering. Not only has he helped so many individual members of his community but he has also been instrumental in bringing two charities together to open a charity shop and to share training and resources.

Since 2007, Derek has made a hude difference to people's lives in Dorset. Here are some of his contributions:

Derek Baker has now booked a three-day break at a luxury hotel in Devon with his wife.