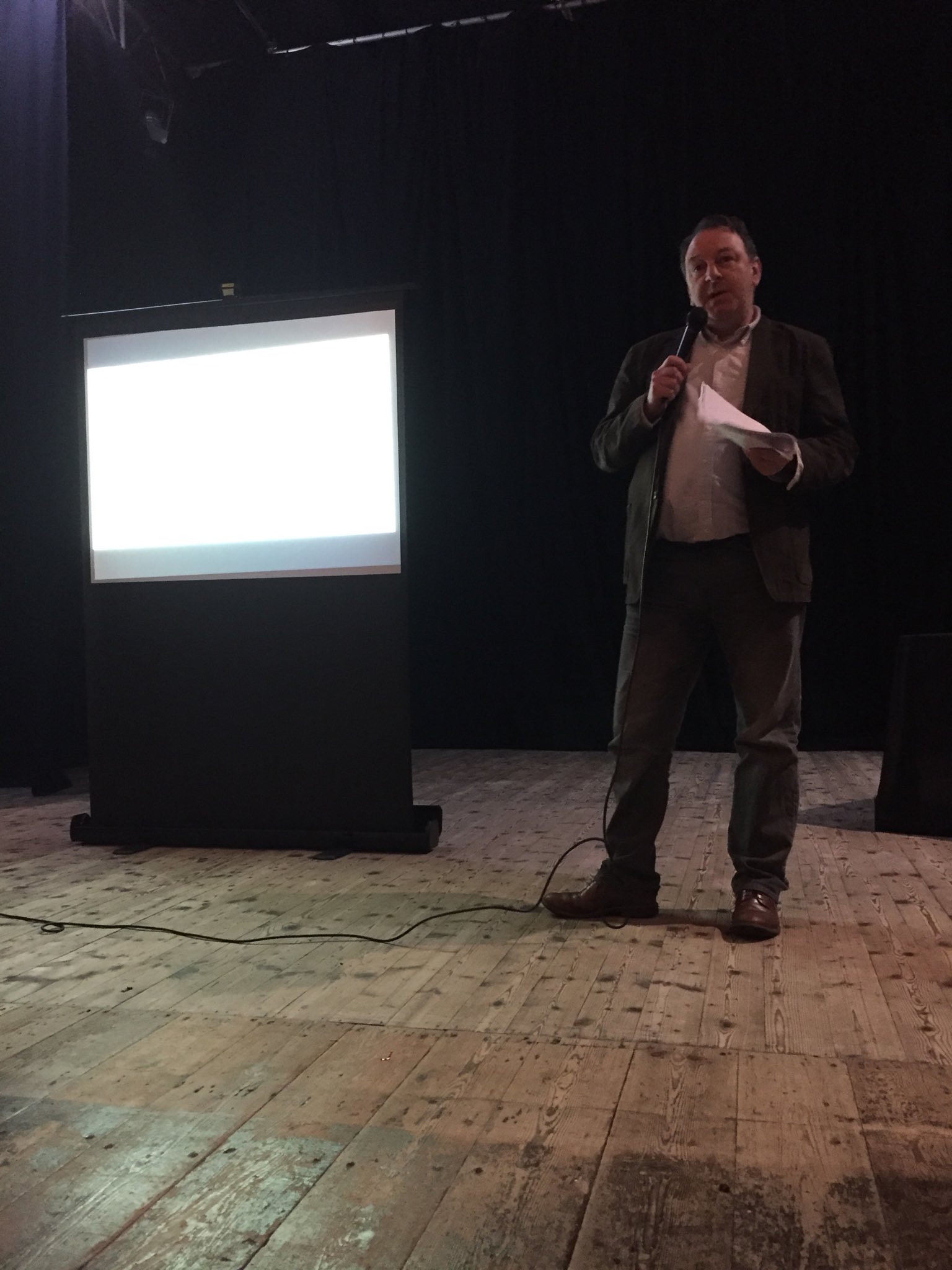 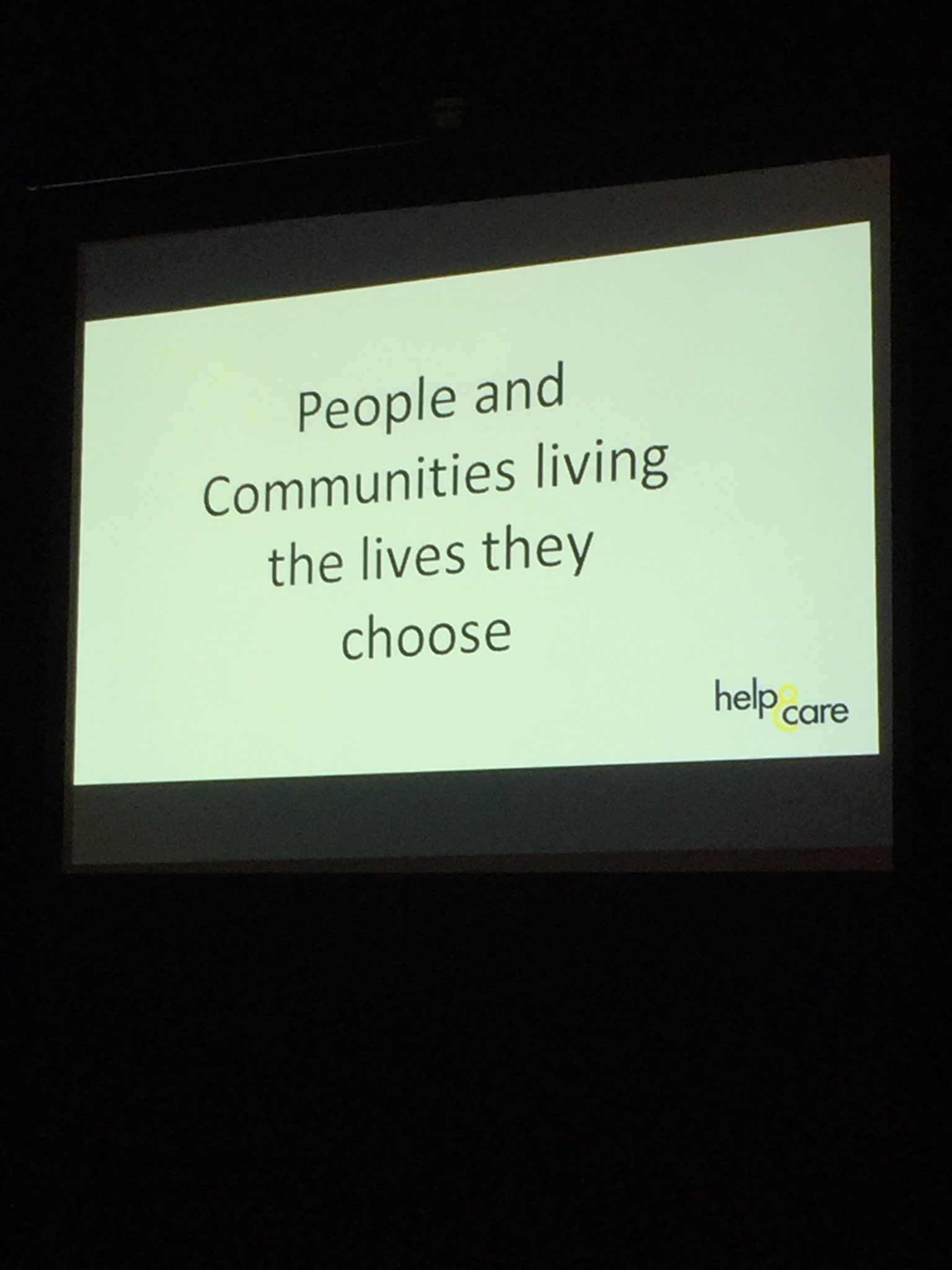 This year, the Economic and Social Research Council (ESRC) Festival of Social Science took place from 4th to 11th of November. The Festival aims to increase awareness of the contributions the social sciences make to the wellbeing and the economy of the UK society by offering free events across the UK, including workshops, debates, film screenings, and interactive seminars.

‘#BUNotAlone Tackling Loneliness’ was held by The National Centre for Post-qualifying Social Work (NCPQSW). A wide variety of speakers covered the issue from different angles, including academic research and best practice responses from local and national organisations.

Mark was invited to the event to share his broad experience in supporting people in the local community, particularly the most vulnerable groups, including those in later life and people who are isolated or housebound due to personal or circumstantial reasons.

During his speech, the Chief Exec highlighted the importance of valuing people and their contribution to society. He said:

“Mainstream services that support older and isolated people are vital, but very often what people want is to be empowered to be included in the community again. As an example, Telephone Befriending Services have a positive impact, but supporting people to have their wishes heard and helping them to do day-to-day activities within the community is often more effective to tackle loneliness.”