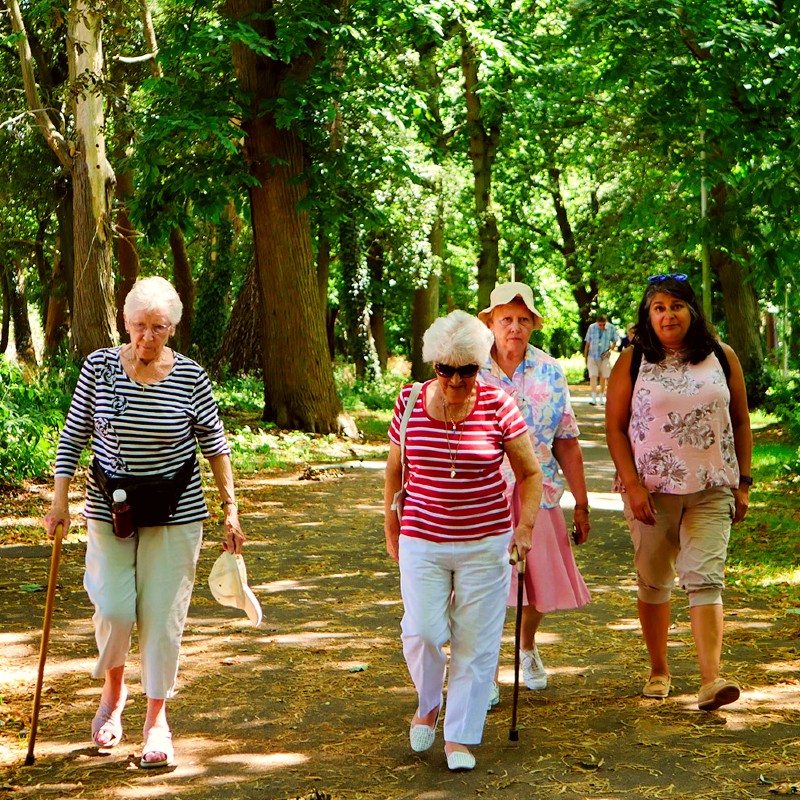 Here are a few examples of how we helped people:

Betty came to Help & Care because she has been waiting for Warmfront to fix her boiler since March. We contacted Bournemouth Borough Council on her behalf and assisted with completing an application form for an Emergency Small Works Grant. Betty's boiler was fixed within a few days 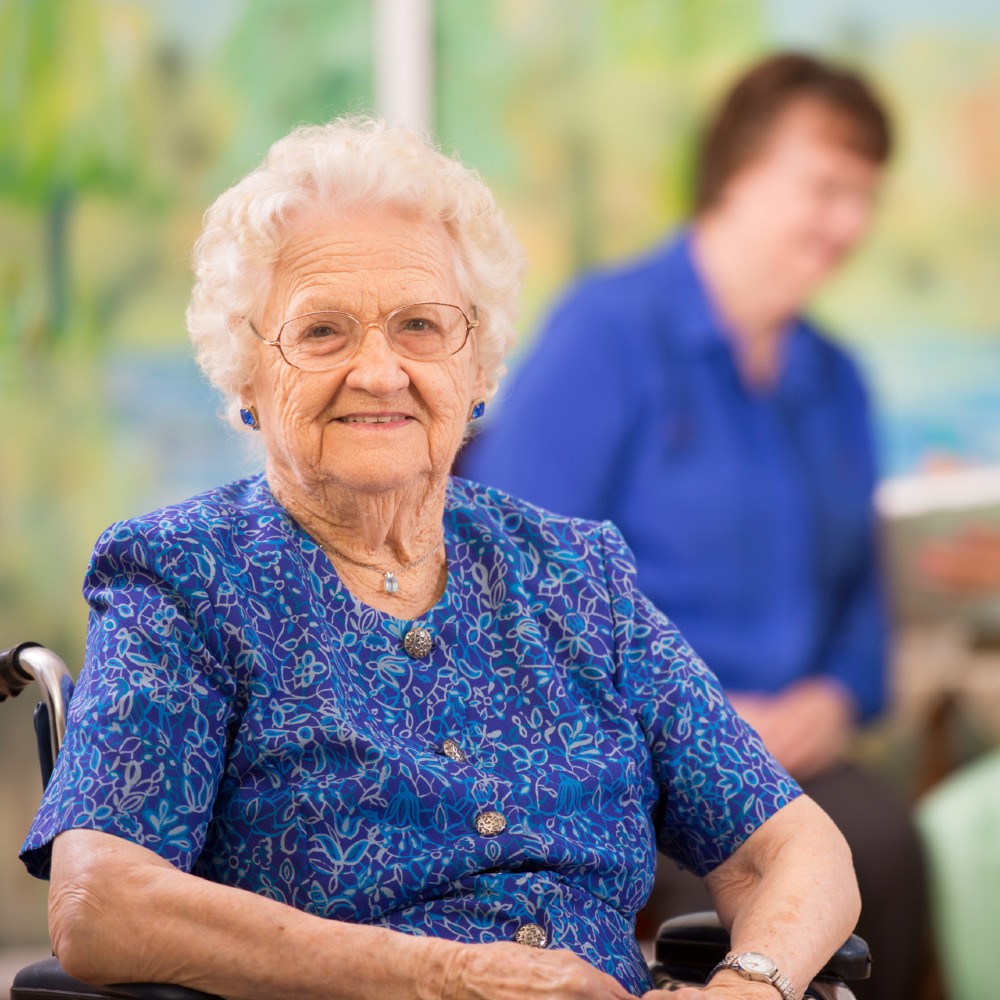 Support for a Carer 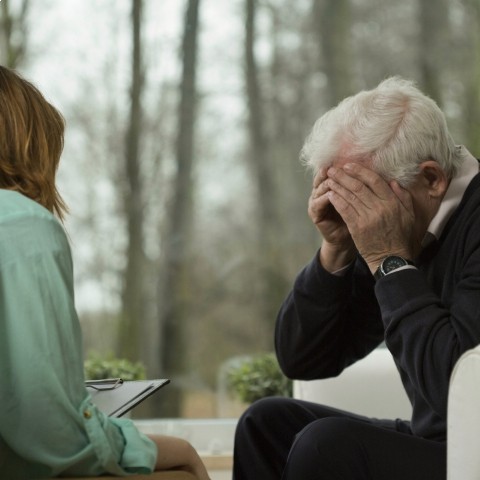 John was 91 years old and the carer for his wife, who had dementia. John had fallen at home. His wife was in hospital but ready to be discharged home. Although John missed her, he didn't know how he was going to cope. He made repeated attempts to talk to someone about his concerns at the hospital, but felt that nobody was listening to him.

Our Advocacy and Support Worker installed a careline for John and also arranged a meeting at the hospital to discuss John's concerns about his wife. As a result, Maureen was reassessed as needing a care home placement.

Whilst funding for Maureen was being decided, John continued to feel that he was not being kept informed of his wife's medical situation. Another meeting was requested and at this the Consultant advised John that the prognosis was not good and his wife may not make it to a care home. Our Advocacy and Support Worker supported John to write a letter expressing what he felt would be his wife's wishes about her treatment. She also referred him to Bournemouth Society for the Visually Impaired for counselling through the impending bereavement.

Maureen's condition improved, however, and she was discharged to a Care Home. The advocacy worker enabled John's involvement in the process and also gave him practical support to make his wife's room as 'homely' as possible.

Jack was 75 years old. He had been discharged from hospital following a serious fall which resulted in a fractured hip. He had suffered previous strokes and had very limited sight, which made reading any correspondence difficult. Before Jack could be discharged, he had to agree to an environmental clean of his property and was unhappy about the amount he had been charged. He also needed support to get to the bank and post office as well as help to do his shopping.

Our Advocacy and Support Worker supported Jack to pay off his outstanding utility bills and rent and helped him to access his bank account. She supported him to organise his paperwork, to set up direct debits for future utility/rent payments and negotiated a reduced amount for the cleaning bill. She supported him to apply for Attendance Allowance and he used this money to pay for on-going support with shopping and housework that the advocacy worker arranged via a private agency.

Without this support Jack would have been in further debt, his physical environment would have deteriorated and he would not have been able to buy food - all of which would have a negative impact on his physical health and increase the likelihood of further crises and/or hospital admissions.

We are working for change to improve lives & give choices